Lots of people say that the motherboard is the most important organ, that is indeed true and not to blame, but in my opinion don’t think like that too seriously. Because most focus on the motherboard with that way of thinking but other components are not considered.

So how? It’s better to think like this “that all important components are nothing special”. All the same is special, because in the previous discussion it has been explained that computers are workers who work to give the best to computer users. How should the work team be solid? check the previous article to be more effective.

Look for Mobo that has an LGA 1150 socket or more. Because at this time many processors that support these sockets such as Intel Core i3, i5 and the latest.

As for AMD, choose the AM3 / FM2 / FM2 + socket for the same reason because many powerful processors use the socket.

Suggestions for motherboard brands based on these sockets: ASUS, MSI or Gigabyte.

RAM or Random Access Memory as a temporary storage medium for the work process of a computer and will disappear after the computer dies. Besides socket, RAM must be adjusted to be used. In memory or RAM there are also several kinds of models, DDR1, DDR2, DDR3, DDR4 and others. Then it must be checked when buying a motherboard that has a DDR3 RAM slot, automatic memory or RAM used is also DDR3. It can’t be paired if the DDR is different.

On the motherboard there are also various kinds of slots provided, there are 2 slots, 4 slots etc. No matter the slot will be filled all or not, pay attention to the budget. If it is new, only one RAM can be installed, while the other slots being emptied is not a problem. But for matters of memory speed will certainly be limited what else is used for applications that do require more RAM. Also check the capacity, what is the capacity that can be accommodated by the motherboard.

Various types of motherboards for matters of RAM capacity. There are 8GB, 16GB, etc. If the maximum capacity is 16GB and the number of slots is 2, it means that each slot can accommodate a maximum of 8GB of RAM.

Then the speed of RAM, pay attention to the speed of RAM that can be accommodated by the motherboard. Don’t just choose because it’s a good or famous brand. FUCK if it’s not suitable. For example, mobo is able to give speed to 1333Mhz RAM, but the RAM that we pair is 2400Mhz. It will be useless and will not function because the speed is different even if the RAM capacity is appropriate.

For gaming purposes and for true gamers to use 1600Mhz or more than that will be more stable. Although below that speed can still play the game ko, but this is specifically true gamer to get awesome.

Since pentium 4 until now AGP slots have been abandoned by many people because of the PCIe slot which is able to replace its position with VGA well-known brands that users can choose according to their needs. Will be more satisfied if you use VGA other than the default (on board).

Also pay attention to the VGA of the DDR model, if your mate is indeed DDR3 then look for the DDR3 VGA too. Because it can’t be paired for another DDR or a different DDR.

On VGA 32bit, 64bit, 128bit, etc. The purpose of the bits here is the path, how much data transmission path on this VGA. The bigger the path, of course, faster? But back again, it must be in accordance with the PCIe mobo. If the mobo is only capable of 128bit VGA while we use more than that. Wasted in vain like the edge of the motorway hehe …

The path is big on the VGA but only data passing through the middle of it. That is roughly the explanation. And the larger the VGA size, the better it usually is, but I don’t know what the future will be. For VGA, there are various brands of VGA but not chipset. VGA Chipsets namely: Radeon, NVIDIA, INTEL. For now, if you have or ever seen anything other than what is mentioned, please leave it in the comments column.

Is a link to connect the host bus adapter with the device Hard Disk or Disc / Optical Drive. When the motherboard requires data from the HDD or Disc, then through this SATA path, For the SATA slot on the motherboard all sorts, there are 2 slot, 4 slot or more.

It should be noted how much the speed of SATA on the motherboard. For example 6GB / s, the HDD connected with SATA must have a 6GB / s speed too. if it’s only 3GB it’s useless. The speed will still be 3GB / s.

In addition, of course the SATA cable must also be 6GB / s, if these 3 things are different then it will not be maximal.

There are motherboards that only provide 1 kind of speed, there are also 2 kinds. For example, there are 4 SATA slots on the motherboard, 2 of which are 3GB / s and 2 others are 6GB / s. This certainly makes it easier for users to choose SATA in accordance with the SATA / HDD cable used.

The things described above are things that need to be taken even more seriously in order to achieve maximum satisfaction. Not that does not work or can not be used, it can still be used even in the long term and can be said to be good but imagine if you use the appropriate one and each of them fits well in terms of speed, size or type of socket.

It’s a little difficult for some cities / regions to find all of these things are compatible and 100% compatible, maybe in big cities will be easier. It’s enough explanation for the motherboard, if there are deficiencies, let’s ask questions in the comments column. 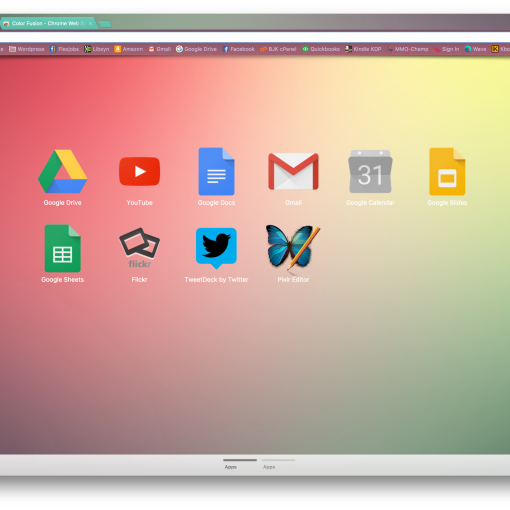 When finished, please check your theme now. How to check it, please open a new tab. Note! This Chrome theme does not affect the main page (homepage) 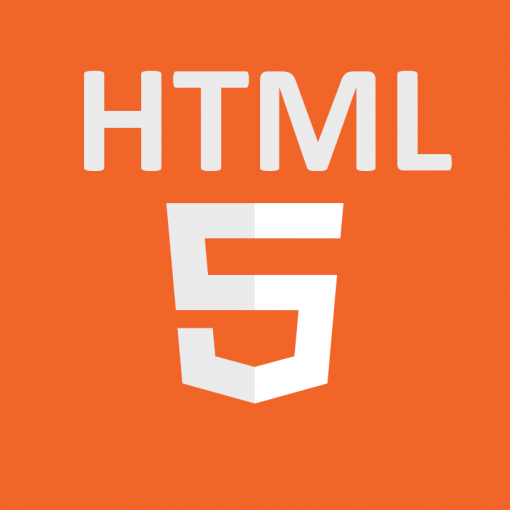 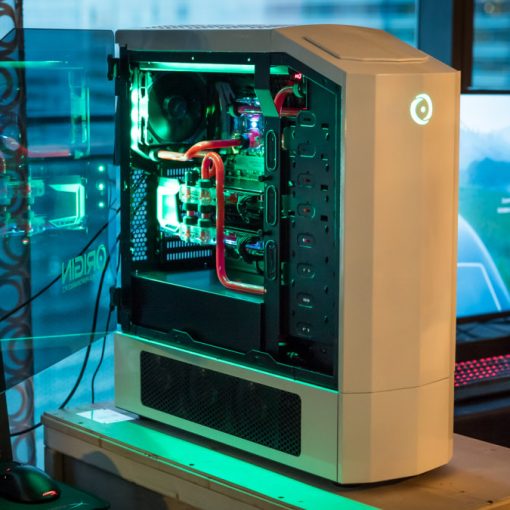 Computers are data processing tools / that are used to process data, according to WikiPedia. It is no longer a strange thing […]

First, please download the code in the link below then continue the steps for making it in this video (how to lock Windows files / folders without using an…